What is a Saltbox Roof 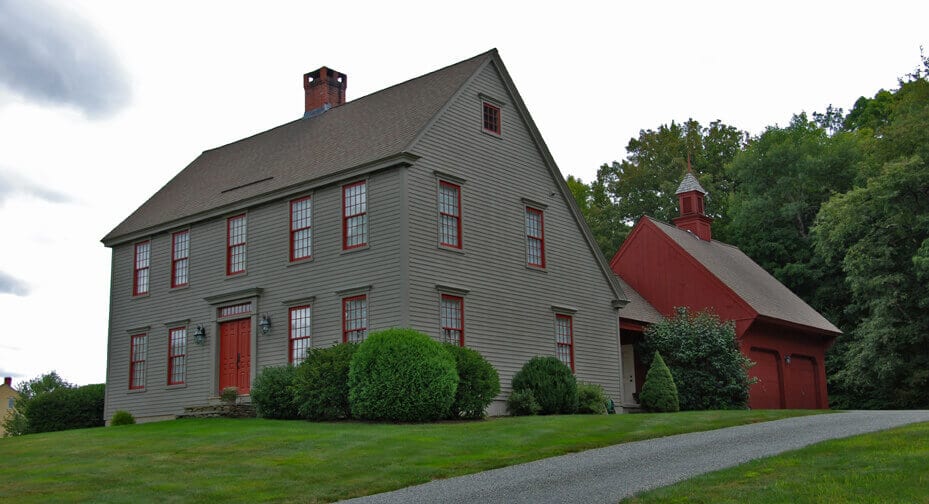 What is a Saltbox Roof?

The creativity of roof designs arises with solutions to curb different problems.  The saltbox roof is a design that began to create more room. It started off with the addition of a lean-to roof onto the existing gable roof. Later on, construction of houses continued with the roof design already in place.

Two sloping panels connecting at the ridge characterize the nature of saltbox roof. The two boards are however asymmetrical with one having a lower sloping gradient than the other. The Saltbox also known as the Catslide, gained popularity in Australia as it performed essential functions with the design.

The first saltbox houses started when an additional lean-to was placed on the posterior end of the house, extending the roof line. The catslide roof was adopted very fast because of their simplicity in design. The Saltbox shows a variation between gable roof and A-Frame roof.

Saltbox roofs, however, reduce the attic space and also reduce the available room in the partitioned area below the attic. Increasing space to the portioned roof raises the general cost of construction. 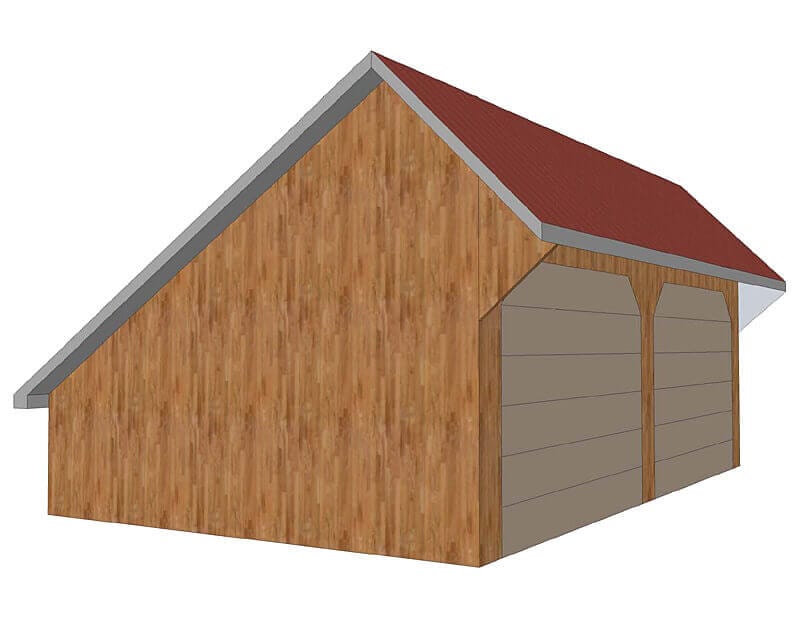 Construction of saltbox roofs is more straightforward than most roofing systems. The only consideration made in the development of saltbox roof is whether the slope of the roof will be modified or used at a uniform gradient with the other hills.

Timber framing is useful in the construction of Catslide roofs. Timber framing or beam-and-post construction entails the process of joining large wood pieces with mortise-and-tenon joints. Some builders use pegs, or trusses or braces.

There are roofing styles which are similar to the Saltbox in design. These roofs are; Outshot, Bonnet, and Monitor. All these shelters have asymmetrical slopes or a lean-to roof.

In the outshot roof design, there is a pitched extension of the upper roof, which is the main roof. The expansion is similar to the lean-to design.

Gutters fitted to sawtooth roofs should be strong since they hold large volumes of water which flow at high speeds. Box gutters installed to the saw-tooth roofs should undergo routine maintenance to prevent leaking and to sag. The drains are prone to carry leaves and dirt which cause a blockage in the gutters. 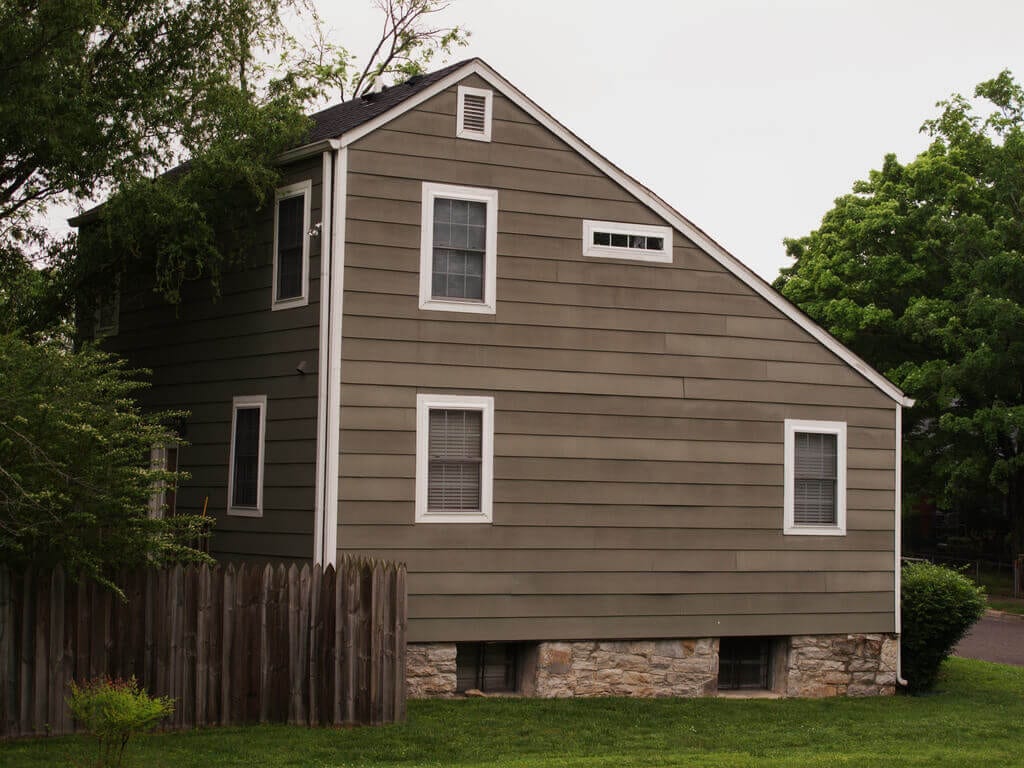 They are economical and easy to construct because the new roof is an extension of the existing main roof. The new construction is what is called the lean-to.

The saltbox roof is also weather resistant, that is why they are suitable for the Australian harsh climatic conditions.

With their shape, they shed off the water quickly, especially when installed with proper quality shingles. The inclination angle used in designing the saltbox prevents the retention of water. This property makes them resistant to corrosion, decay for timber while maintaining the stability of the structure.

The catslide roof offers efficient methods of saving energy. Insulating buildings with saltbox roof is more accessible than most conventional roof design. Their design is also resourceful in ventilation of the interior space.