A kilometer east of the Sydney central business district lies Darlinghurst, a suburb named after Elizabeth Darling, a famous governor’s wife in the 19th century.

The name Hurst comes from an old English name that means wooded area.

The original name of Darlinghurst was Eastern Hill which then changed to Henrietta, a governor’s wife before it became Darlinghurst.

Darlinghurst falls under the city of Sydney.

It is among the most populated localities where most people reside in apartments and terraced houses.

The area began as a popular slum and red light district that then developed in the 80’s to become an urban suburb. 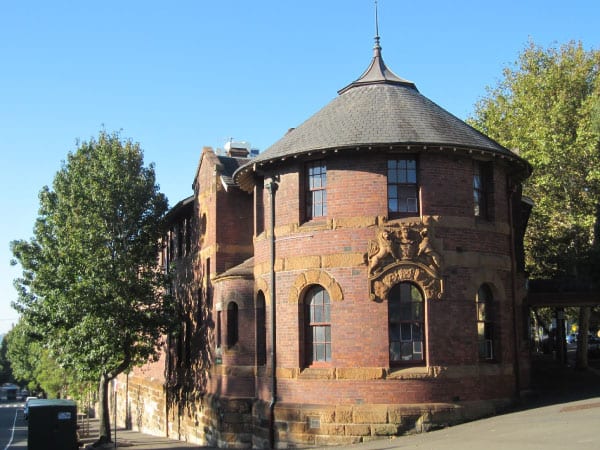 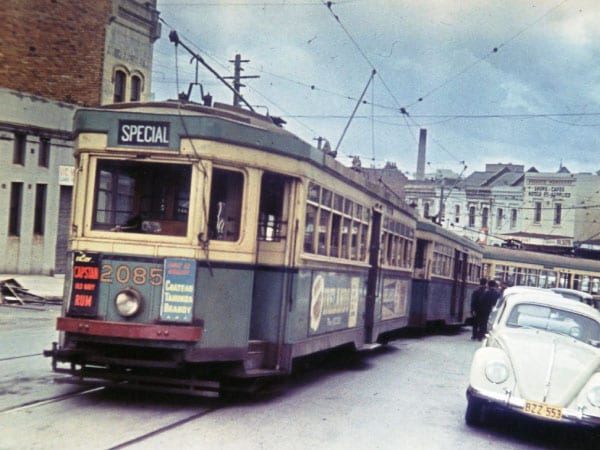 It is a suburb that shares in most of the world’s uniqueness as the area residents are mainly young people of between 20-50 years old. Darling Point has some of the most culturally unique areas, Potts Point to the north connects to Darlinghurst via Victoria Street.

Little Italy, Stanley street, is another unique part of Darlinghurst while all vintage and retro fashion enthusiasts frequent Crown street.

To the south of Darlinghurst is Paddington while to the east is Kings Cross, a trendy and vibrant area.

Darlinghurst is a buzz of activity during the day, a majority of the residents are working class who run and own their small businesses.

Most of the businesses in Darlinghurst feature foods, drinks, retail, and leisure. Businesses thrive in the area since it is an accepting and inclusive suburb that embraces diversity.

The inclusivity of Darlinghurst makes it such a vibrant suburb that is a magnet for energetic young people.

Recreational activities in Darlinghurst include visits to the museum and Oxford Street.

The Australian Museum and the Sydney Jewish Museum are in Darlinghurst which are popular stops for tourists coming to Darlinghurst and area residents as well.

Oxford Street is the one part of Darlinghurst that people frequent most. It is a trendy shopping and dining area.

Oxford Street extends to Sydney, and the Darlinghurst end of the road is known as Sydney’s gay community area.

There is an annual Sydney Mardi Gras Parade.

The area is also known as the place where LGBT rights movement began.

It has many gay businesses and activities.

Darlinghurst has no train stations but is served by the kings cross railway that passes by the suburbs border.

There are however many bus routes that serve and operate through Darlinghurst since it is such a popular business hub.

Commutes are easy since there are many buses in and out of the area regularly.

While many people focus on growing their businesses during the day and tourists taking in the diversity of Darlinghurst, nighttime opens up the suburb to dancing, drinking and partying from most residents.

It is the suburb that is always full of activity regardless of the time.

Inclusivity is an excellent quality of the area which makes it an exceptional residential and commercial district for people from all walks of life and cultures.